Everyone requires oxygen, including a fetus in its mother’s womb. Oxygen is significant to life, and to a fetus, it is important to growth and development, therefore any lack of oxygen has the potential to be devastating and even fatal to a growing fetus. It is hence vital for an expectant mother to avoid any behavior that might scale back the amount of oxygen her baby receives.

A new study indicates that oxygen deprivation during the fetal stage could increase the threat of birth defects.

Oxygen deprivation, also known as asphyxia, is a notable risk for babies throughout the labor and delivery process. Lack of oxygen at birth can have long-run effects on the baby and his/her family. Hypoxia, or reduced oxygen to the brain, can cause long-term disabilities and developmental delays. Severe oxygen deprivation or anoxia, which is the term for no oxygen reaching the brain, can also induce disabilities or in the worst-case scenario, death.

Also read: Breathlessness during pregnancy: Is it normal or how to ease it.

Why a Fetus Could Lack Oxygen?

The most common reason a fetus does not receive adequate oxygen in the womb is a condition known as placental abruption. This condition occurs once the placenta detaches, either partly or completely, from the wall of the uterus, which decreases the blood flow reaching the fetus. Exposure to cigarette smoke directly or secondhand can also obstruct blood flow to the fetus, and so can the use of cocaine. This lack of blood flow and hence oxygen can cause permanent harm to the fetus.

How this can harm your child?

Lack of oxygen in the womb can result in the following conditions:

While it might not be immediately apparent, but it is believed that an adult who lacked oxygen in the womb is at higher risk for heart disease

Your body requires 20% additional oxygen during pregnancy, so increasing your oxygen flow might help improve your and your baby’s overall health. You can adopt the following methods to increase quality oxygen in your body and avoid breathlessness during pregnancy: 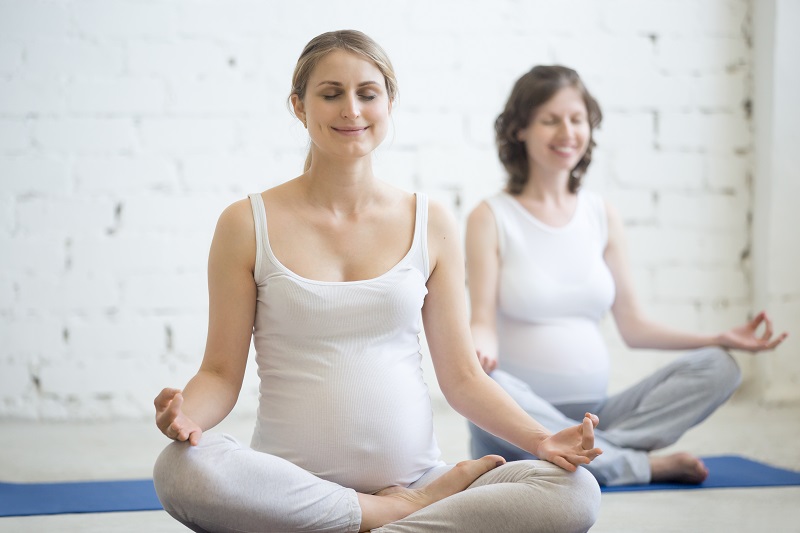 Exercising your muscles permits them to extract additional oxygen from your blood than they do while at rest. Since your body requires an additional 20% oxygen during pregnancy, it is beneficial for your muscles to be more efficient at taking oxygen from the bloodstream. You can try activities like prenatal yoga, swimming, performing leg extensions, triceps extension, overhead extensions, and strengthening your biceps. You can also try stretching as this helps to get your blood flowing. While you’re pregnant, you should be active and keep moving.

You can also opt for oxygen therapy at home at your comfort. MyOxy, India’s first FDA approved Medicinal Grade Pure Oxygen I.P. 99%  provides quality oxygen to you and your baby and hence, ensures that you and your baby get pure oxygen which also happens to be portable! 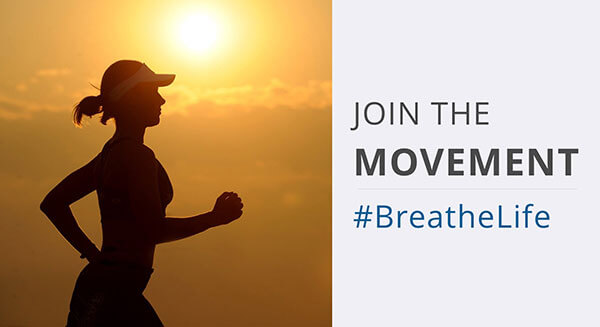